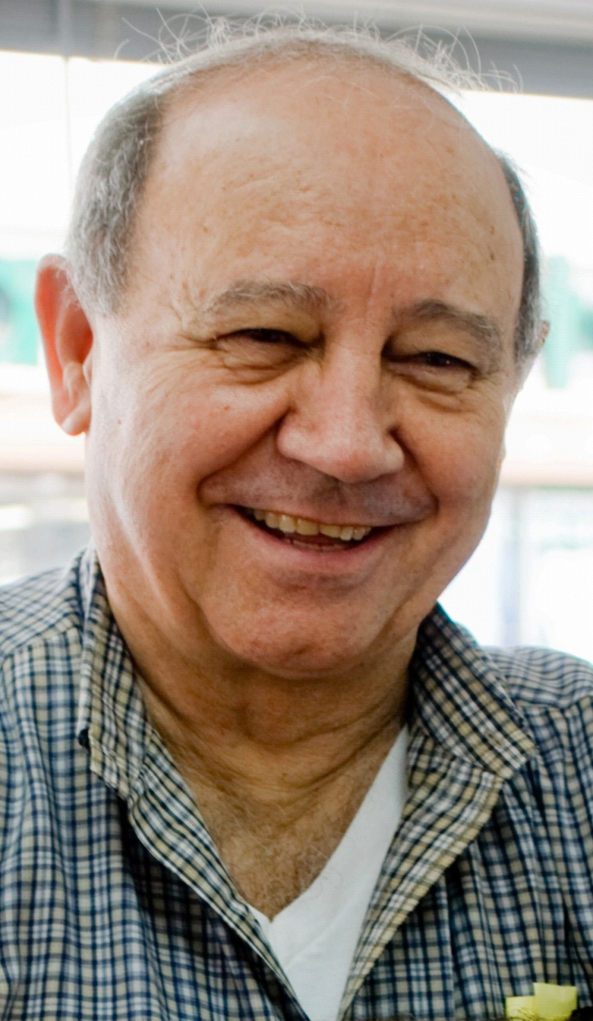 Bio: "The most important thing to understand about Cubans is that we came here for political reasons," explained Ana, a woman in her sixties who came to Metro New York in 1964. "We are different from other Hispanic immigrants, who come for economic reasons." Ana wanted this important distinction noted. Unlike Central Americans or other Caribbean migrants, Cubans are refugees, forced to flee their homeland because of persecution. With no option to return home, Cubans are determined to achieve the American dream. When they came, they put down roots, educated their children, and built businesses, radically transforming the communities they settled in. The antagonistic relationship between the US and Cuba's leader Fidel Castro has made Cuban-Americans apoliticized group that wields significant influence on US-Cuban relations. Most Cubans supported US policies that were designed to weaken Castro, even those that would affect them personally, such as restricting travel to Cuba and limiting the amount of money that could be sent to relatives. Metro New York's Cuban-American community numbers around 150 thousand people. Roughly half were born in Cuba, and half are the second- and third-generation born in the US (ACS 2010).

When Did They Come to New York? Once a paradise for the wealthy, Cuba fell into the hands of revolutionaries in 1959, who promised equality and social justice. This quickly devolved into a repressive communist regime that imprisoned and killed thousands. Cuban immigration to Metro New York has had several waves. The first group came immediately following the revolution. Another wave arrived between 1965 and 1973 when Cubans were permitted to join family in the US. In 1980, Castro opened the port of Mariel, prompting over 100 thousand "Marielitos" to board rickety boats and come to the US. Since the 1990s, the US has allowed a set number of Cubans to enter as refugees each year.

Where Do They Live? "When I first started in Union City, nineteen out of twenty students were Cuban. Now, there are one or two," said Maria, who has been teaching for thirty years. With their strong desire for upward mobility, Cubans have been steadily moving out of the old neighborhoods into more affluent suburbs. The northern New Jersey communities of Union City and West New York, known as "Havana on the Hudson," were two-thirds Cuban in the 1970s. Today, Cubans make up less than twenty percent, even though these communities remain as entry points for other Latino immigrants. Despite the decline, Metro New York still has the world's third-largest population of Cubans outside of Cuba and Miami.

What Do They Believe? "I grew up when religion was not allowed in Cuba," Louisa said, "and I don't feel a need for it now." Once a Catholic nation, decades of persecution has taken a toll on Christianity in Cuba. When the Soviet Union collapsed in 1991 and Cuba lost its economic support, many Cubans began to seek God. A reawakening of faith among nominal believers, coupled with passionate evangelism efforts, has brought many to new life in Christ. In Metro New York, however, most Cubans seem content with a nominal Catholic identity. Some dabble in Santeria practices as well. Around five percent of Metro New York's Cubans are evangelical Protestants. Most have been Christians for a few generations and are actively involved in a number of established churches in Metro New York.

What Are Their Lives Like? Education + hard work = success. Most Cubans live by this formula. "It is simply understood by all Cubans that they will get an education and better themselves," said Maria, who came to the US as a child in 1962. Strong family connections and community solidarity have helped Cubans reach their goals. Cubans have left an indelible mark in Metro New York, building thriving businesses, restoring once-neglected communities, and paving the way for new Latino groups.