The 2019 Global Cities Index ranked NYC as the world’s top global city. At a time when technology has connected the entire world, New York’s large and diverse immigrant population coupled with its global influence make Metro New York one of the most strategic places at the most strategic time in history to “make disciples of all nations.” Consider this…

Trends indicate that by the year 2030 over 75% of the world’s population will live in major cities. Because cities are the influential centers, the effect of ministry to unreached people groups residing in these cities goes beyond the borders of the city into the world. The world’s demographics continue to change as people groups migrate and move into foreign international cities. Many of these people represent the influential thinkers and policy makers of their nations and networks. This gives us a wonderful opportunity to reach people with the gospel who can have a powerful voice to their own people and in their native lands. Enter into ethNYcity and enter into God’s plan for the world!

People Group of the Day 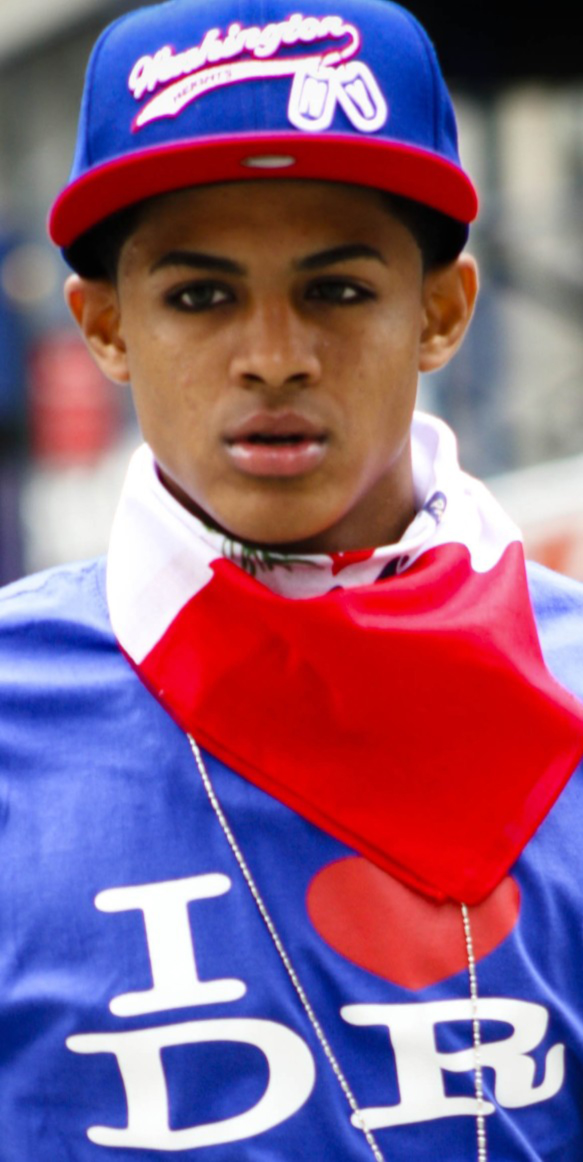